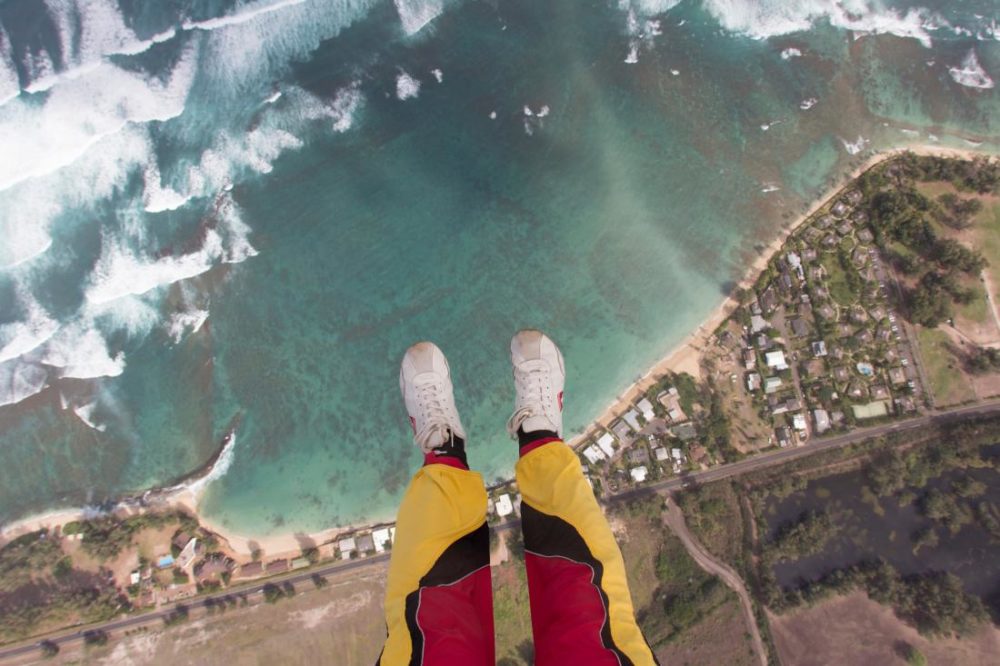 …but you do need a parachute to jump out of an airplane twice.

Or, at least, that’s the conventional wisdom. But is there any scientific proof that parachutes are useful for preventing death and injury when jumping out of airplanes?

Researchers at Cambridge University published a must-read study on the issue. Their conclusion:

‘the effectiveness of parachutes has not been subjected to rigorous evaluation by using randomized controlled trials.’

You don’t need handrails to go down the stairs, but…

Falls, most of them occurring in the home (and none of them from skydiving) are the #1 cause of accidental death among seniors…more than all other causes combined. Handrails are at the top of every falls-prevention checklist. But is there any scientific proof that handrails are useful in preventing death and injury from falls?

Just like parachutes, and for much the same reasons, handrails haven’t yet been subjected to double-blind randomized controlled trials. Nevertheless, the emerging scientific and observational data would suggest that they are highly effective.

In 1998, researchers at the University of Toronto used laboratory testing to conclusively demonstrate the effectiveness of properly designed and installed handrails in preventing falls down stairs.

A New Zealand study published in 2014 found that home modifications (including installing handrails) decreased the incidence of falls requiring medical treatment by 26% per year.

If you walk up or down a staircase with a smooth, continuous, graspable handrail, you will instinctively use it. Every time.

In 2015 there were only three skydiving fatalities in North America. That same year, more than 30,000 people died and 750,000 were hospitalized due to accidental falls.

There may not be a double-blind placebo-controlled randomized trial proving the efficacy of the parachute, but I’m willing to bet you wouldn’t jump out of a perfectly good airplane without one.

Randomized trials or not, should we continue to send seniors down the stairs without proper, functional handrails? 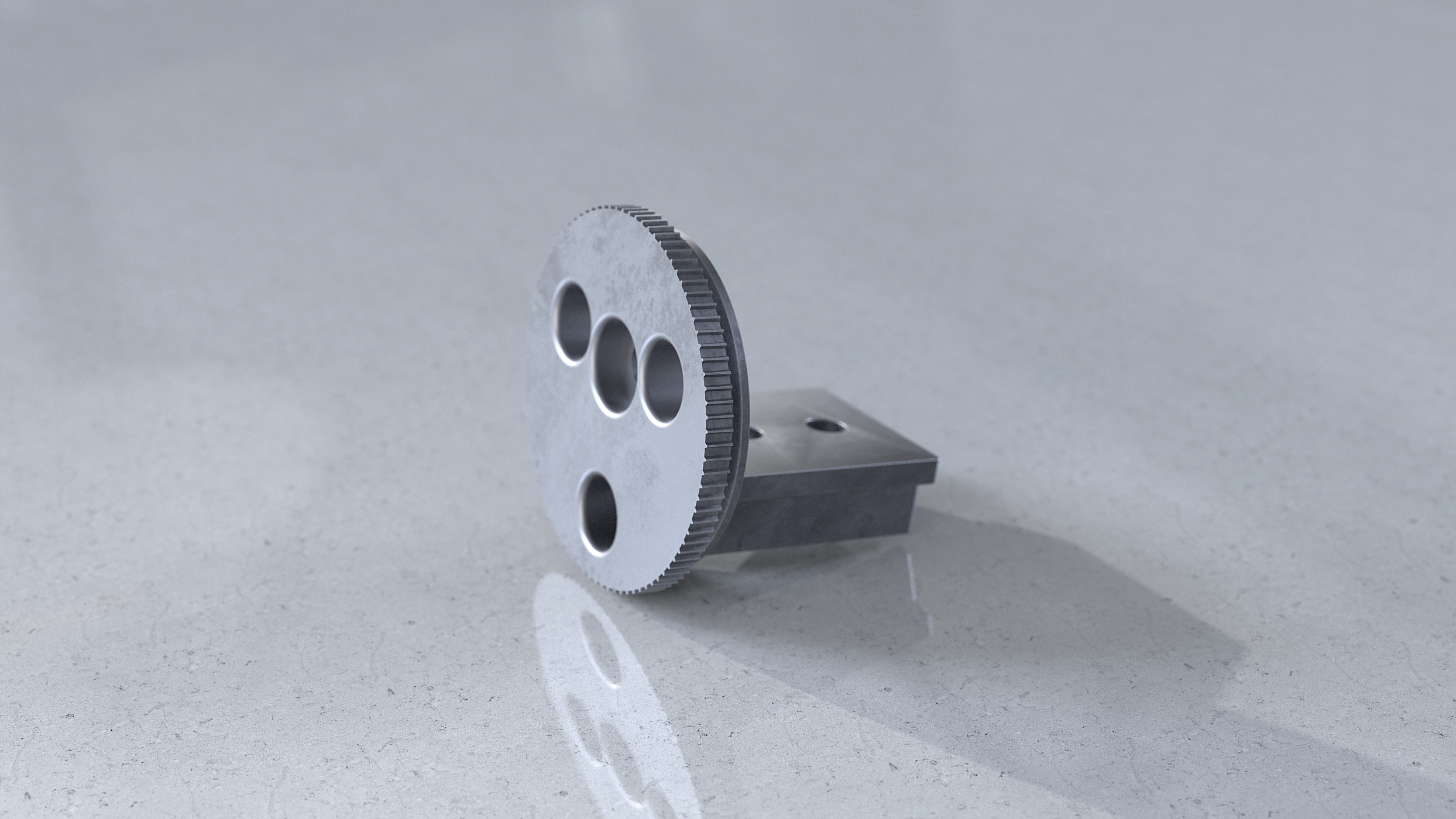 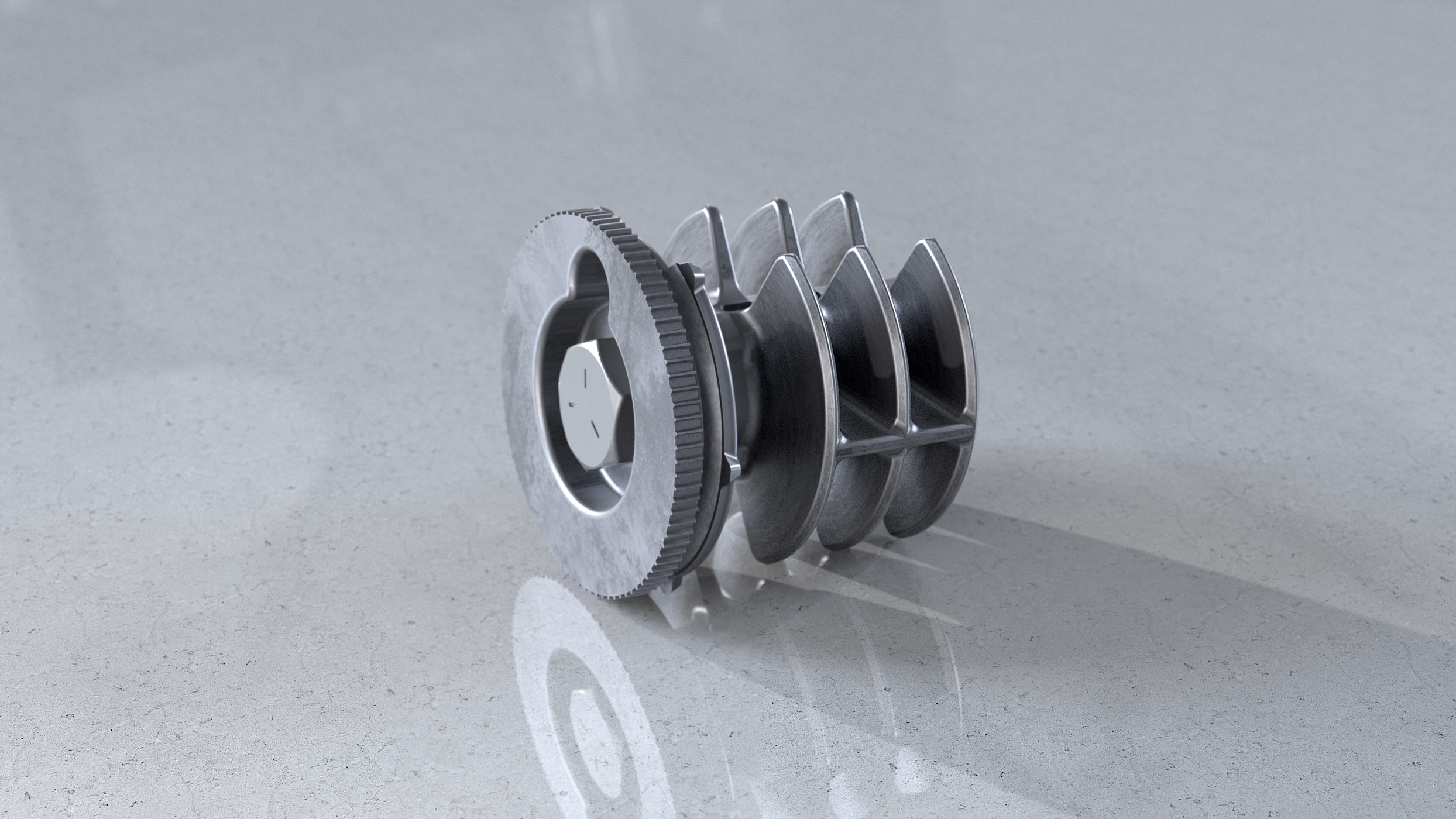